The Seward Arts Council would like to introduce Jari Piper!


Jari Piper, Alaska-born, Istanbul-based cellist is returning home for a summer tour in July. Named Young Alaskan Artist of 2013, Jari has toured extensively as a soloist through North America and internationally, pushing the boundaries for classical music concerts as far as the Rostropovich House Museum in Baku, Azerbaijan.  His performances are an intense hour of contemporary and classical repertoire ranging from the dark and introspective to the raucous and virtuosic.
Classically trained, Jari is part of the new wave of young musicians who are showing the world that art music belongs both in and outside the concert hall, performing New Music that will bend your ears in ways that you did not think possible (and you’ll like it).
His mission to reach as many audiences as possible has led him to perform art music in a wide variety of venues from bars to churches and community art centers to Turkish punk squats. His music takes inspiration from a global range of genres: Classical, Jazz, Minimalism, and folk music all show their influence within his programs. Jari has premiered numerous compositions, and strives to make modern music more accessible through public performance. His first album, New Work for Solo Cello, was released in 2014. His professional associations include Borusan Symphonic Orchestra, MIAM University, the Fairbanks Summer Arts Festival, and the Klasik Keyifleri concert series and festival. He earns his living performing music illegally on the ferryboat that goes in between Europe and Asia on the Bospherous strait. Jari holds a Master's Degree in Music from McGill University and a B. Mus from University of Manitoba.

Posted by Seward Arts Council at 3:58 PM No comments:

Be sure to attend this live performance, for free! Also, come join everyone at a Potluck dinner beginning at 4:45 in the High School cafeteria. RSVP and sign up for a dish to bring here. 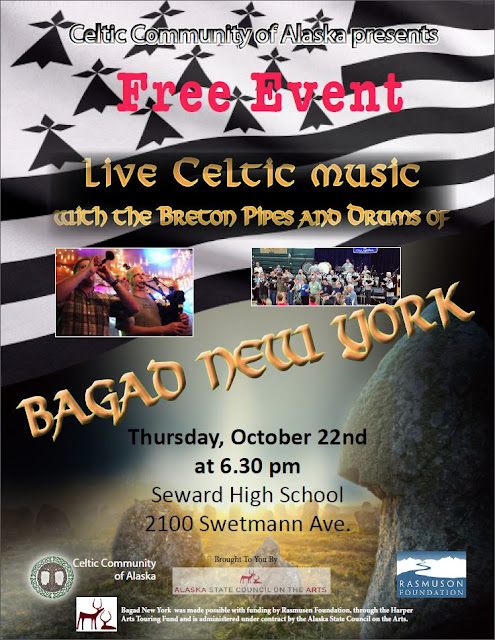 Posted by Seward Arts Council at 7:23 AM No comments:

Save the Date! Guitar Concert Aug. 28

Mark your calendar now for an evening of virtuoso acoustic guitar! Master fingerstyle guitarist Peppino D’Agostino will be in Seward for an evening show at 7 pm August 28 at the K.M Rae Building. 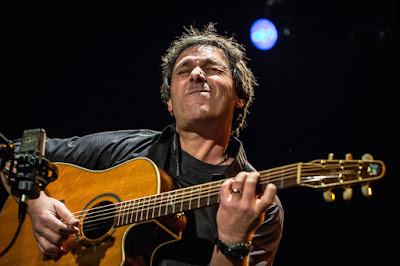 Peppino D’Agostino emerged on the musical scene in the late 1980’s and helped redefine the boundaries of the acoustic guitar. His virtuosic technique, penchant for open tunings, and percussive effects are the basis of his unique compositional style which has been inspiring musicians and audiences alike for years. Add to that his natural warmth, playfulness, and broad musical tastes and you have the recipe for what he calls “minestrone music." D’Agostino continues to evolve and grow in ways that would have been hard to predict when he was first showcasing his melodic yet emotionally intense style on the recordings Acoustic Spirit, Close to the Heart, and Every Step of the Way, which was named one of the top three acoustic guitar albums of all time by Acoustic Guitar magazine readers in 2008.

Since his debut recording, Bluerba, recorded in his native Italy in 1981, D’Agostino has performed in more than 26 countries; been featured at prestigious international music festivals in Montreal, Los Angeles, Vancouver, and Ravello; and performed in world-renowned venues such as the Kölner Philharmonie in Cologne, the Palace of Fine Arts in San Francisco, and the Cemal Reşit Rey Concert Hall in Istanbul. He frequently plays with prominent artists around the world, including Tommy Emmanuel, Leo Kottke, Martin Taylor, and Eric Johnson. His 17 recordings include releases on Favored Nations, Mesa/Bluemoon, Acoustic Music Records, and other labels. Hailed as “a guitarist’s guitarist” by Acoustic Guitar magazine and “a giant of the acoustic guitar” by the San Diego Reader, D’Agostino was voted Best Acoustic Guitarist by Guitar Player magazine readers in 2007.

In addition to performing D’Agostino also makes time for teaching. He will be in Alaska in late August as part of the faculty at the Acoustic Alaska Guitar Camp. 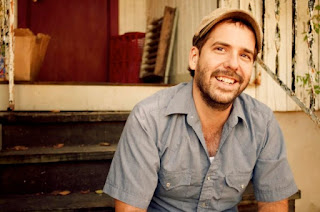 Singer/Songwriter J Wagner
Learn more about him and his music on his website:
http://www.jwagnermusic.com/
Performing at the Resurrect Art Coffeehouse on July 10th, 7 PM


Posted by Seward Arts Council at 9:50 AM No comments: 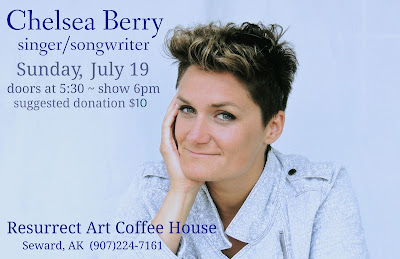 Posted by Seward Arts Council at 11:44 AM No comments:

The Dirty Hands describe themselves as "displaced Georgians, mostly" adding that their sound is influenced by "yesterday and days before it." To the layman, however, The Dirty Hands
could easily be lumped in the Alt-Country genre whilst teetering on a Tom Waitsian abyss.

At 9 PM, come listen to Hobo Jim at the Yukon Bar!
Posted by Seward Arts Council at 6:58 PM No comments:

If you enjoy an evening of music, Seward has much to offer! Here is a list of some of the events already planned for Summer 2015:

Posted by Seward Arts Council at 3:38 PM No comments: